At One Payment, we love providing our merchants with the latest news pertaining to EMV chip cards. In this article, we will discuss the security of EMV cards versus the traditional cards.

While fraud and card theft are two of the biggest problems in the processing industry, countries are slow to upgrade to EMV cards. When France upgraded to the new cards in 2005, fraudulent transactions dropped by 91 percent. When Canada decided to upgrade, their fraud losses decreased from $142 million to $38.5 million in just three years. While three years might seem like a long time, it’s actually quite short in the grand scheme of things.

Although this upgrade will not occur overnight, these new cards becoming the norm. Magnetic strip credit cards have been used since the 1960s, and people have finally realized it’s time to phase them out.

Without a doubt, the biggest perk to the EMV cards is the added security. In this day and age, criminals are constantly one step ahead, and we as consumers and merchants must do everything we can to protect our security and identity. The advanced security features on these cards make fraud nearly impossible. With each transaction, EMV cards create a unique code, whereas the old magnetic strip cards would reuse the same code over and over, increasing the chances of identity theft.

Known as DDA, Dynamic Data Authentication provides each card with a unique public and private code to use during the authentication process. During the transaction, the card will use one of these codes and generate a cryptographic code, which is then sent back to the point of sale terminal for verification. This step is vital, as it proves that the card is authentic. Once the terminal receives the code, it uses the other code to validate the transaction. Without these steps, the chances of identity theft will increase.

In an ever-changing market, it’s vitally important to stay up-to-date on the latest security trends. While it might seem like a hassle at times, just know that these upgrades are for your safety, along with that of your consumers.Tags: EMV chip cards 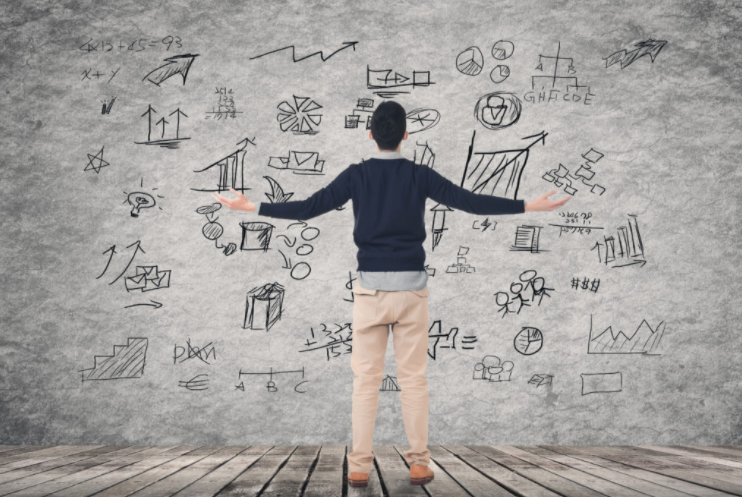 Choosing the Perfect Payment Processor for Your Business 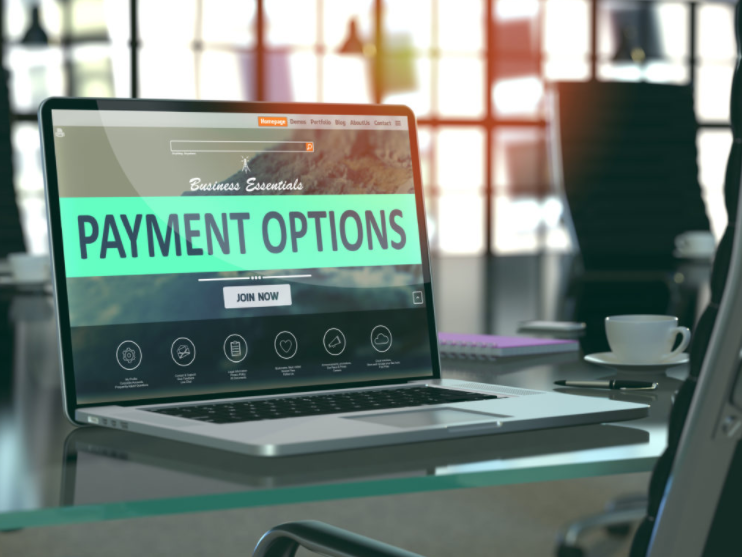 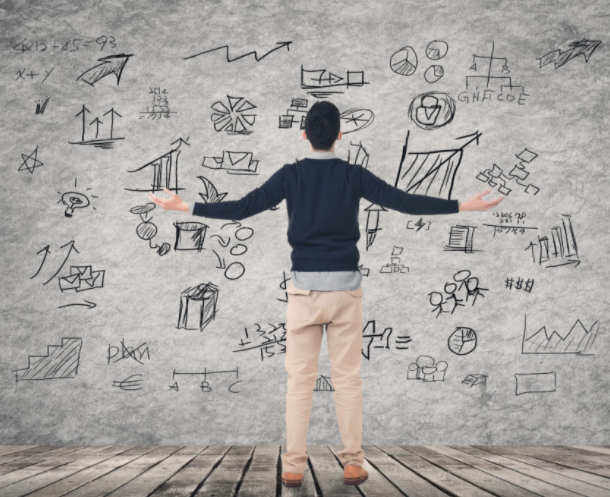